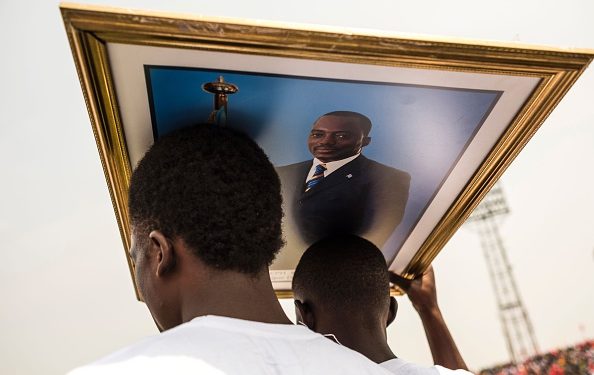 A little more than four months before the end of President Joseph Kabila’s term, the Democratic Republic of the Congo is on the edge of a deep political crisis. Given the many artificial delays created by the government, it will be almost impossible for elections to be held by December 2016, 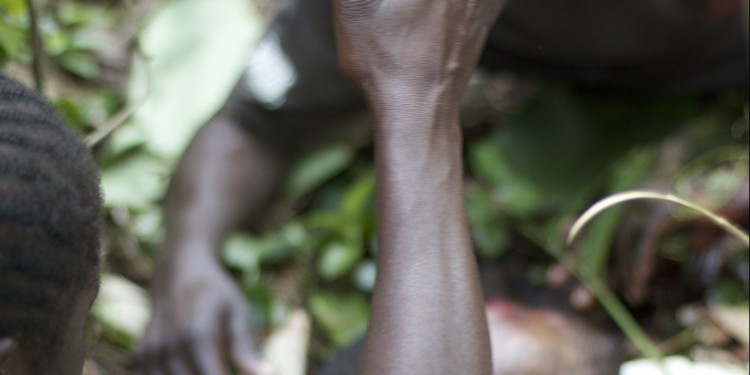 Report: Who are the killers of Beni?

Since October 2014, the region around the town of Beni in north eastern Democratic Republic of the Congo (DR Congo) has been the site of some of the worst massacres in the country’s recent history. Over five hundred people have been killed and tens of thousands have fled their homes. 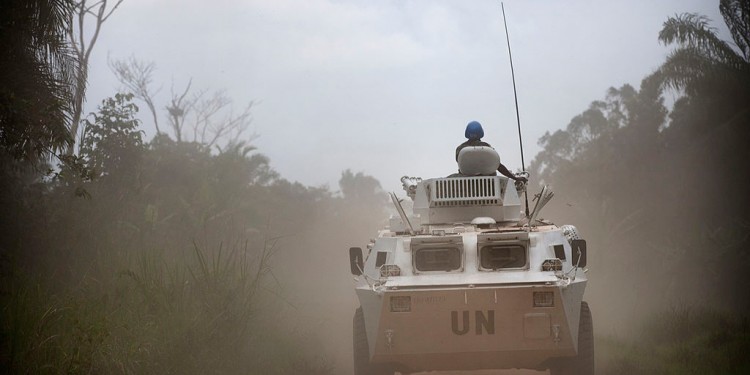 Essay: Can Force be Useful in the Absence of a Political Strategy?

This essay provides an overview of the UN peacekeeping missions to the Democratic Republic of the Congo and argues that since 2006 the mission has been marginalized from what it does based, namely the negotiation and implementation of peace deals, and has been confined to a military approach.   Download 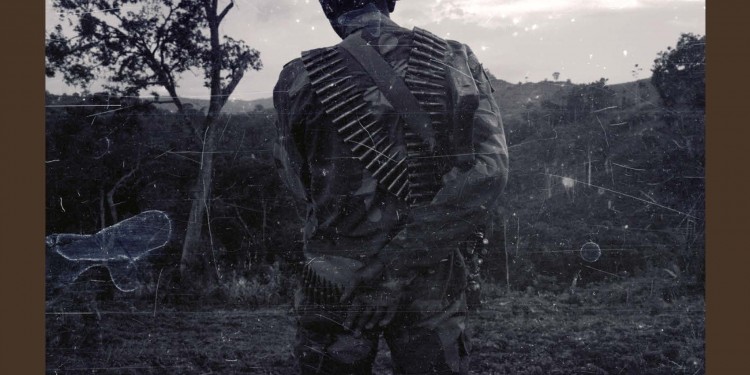 ESSAY: THE LANDSCAPE OF ARMED GROUPS IN EASTERN CONGO

Nineteen years after the beginning of the Congo wars, armed conflict still affects millions in the east of the country. This essay by CRG director Jason Stearns and our senior fellow Christoph Vogel accompanies a map of armed groups, compiled by researchers across North and South Kivu, in which we