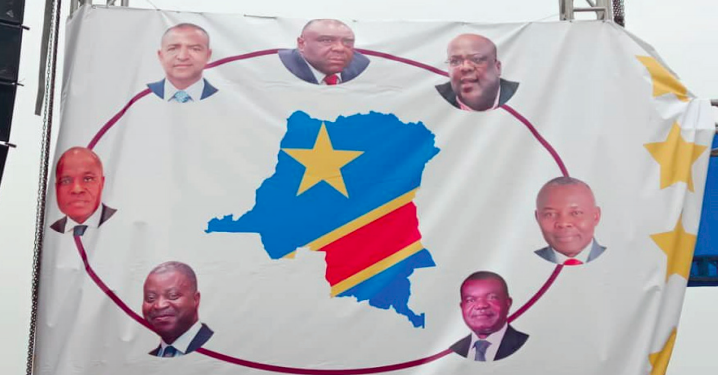 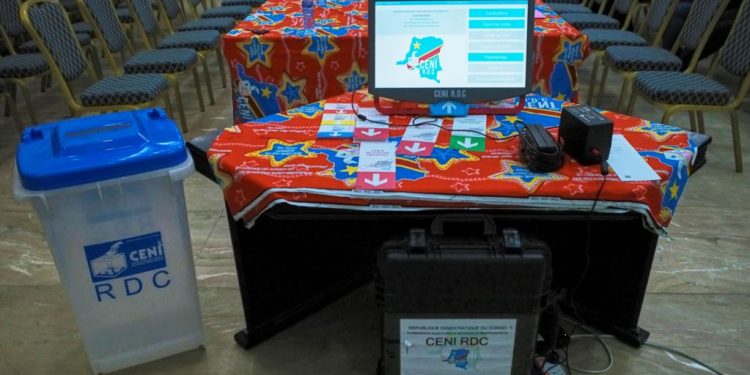 This week, the Bureau d’Études, de Recherches, et de Consulting International (BERCI) and the Congo Research Group (CRG) at New York University will be publishing a nationally representative political opinion poll taken in the first week of July 2018. A summary of the results are below; the full report can be 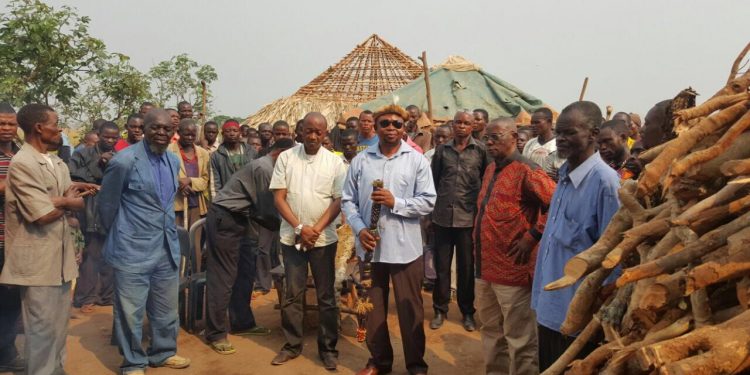 Today, the Congo Research Group (CRG) is releasing  a new report, “Setting fire to  your own house: Crisis in Kasaï, the Manipulation of Customary Power and the Instrumentalization of Disorder.” You can find the web-report here, and download the PDF document here. Since August 2016, the Kasaï region has seen one 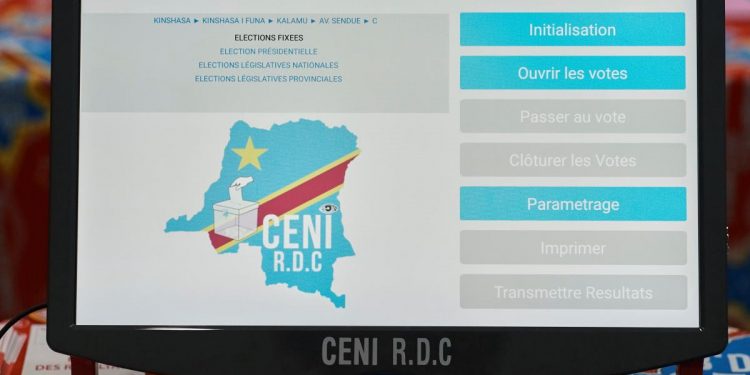 In September 2017, the Congolese elections commission (CENI) announced that it was planning to use voting machines for the momentous upcoming elections, currently scheduled for December 23, 2017. This has triggered controversy and fierce opposition from many in Congolese civil society and opposition. In the first of a series of 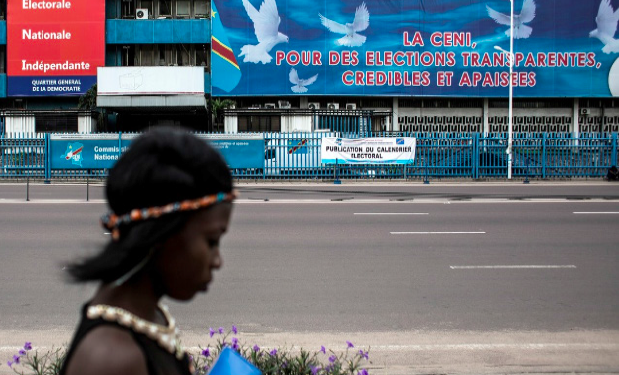 Today, the Bureau d’Études, de Recherches, et de Consulting International (BERCI) and the Congo Research Group (CRG) at New York University are publishing a series of nationally representative political opinion polls conducted across the Democratic Republic of the Congo in February 2017, August 2017, November 2017, and January/February 2018. You 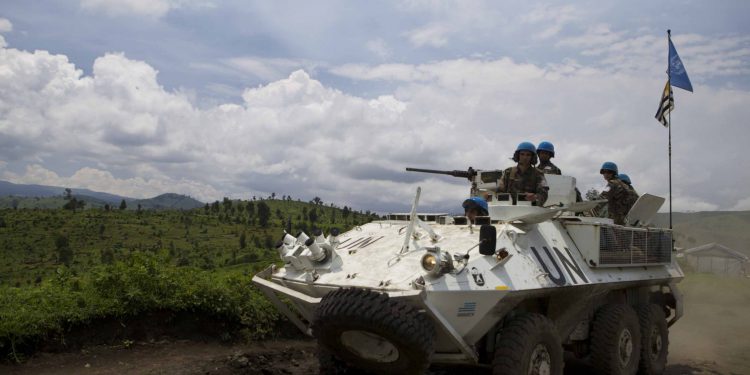 The Art of the Possible: MONUSCO’s New Mandate The current mandate of the United Nations Stabilization Mission in the Democratic Republic of the Congo (MONUSCO) expires on March 31, 2018. In a report released today, the Congo Research Group (CRG) argues that the United Nations Security Council should take bold 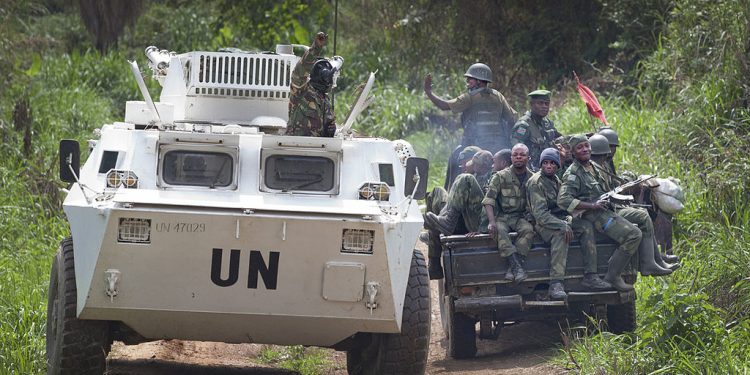 Since 2013, a mysterious string of mass killings has taken place around Beni, in northeastern Democratic Republic of Congo. This startling wave of attacks transformed Beni territory from an area of relative calm into one of the country’s most violent theaters of conflict in a decade. These killings—primarily machete attacks—bring

Updates to “All the President’s Wealth”

In response to Congo Research Group’s report, published July 19, 2017, All the President’s Wealth: The Kabila Family Business, several individuals and companies have issued statements.  We are including those statements below: Nando’s “Nando’s is not operating in the DRC as we exited our franchise agreement in 2011. Please can 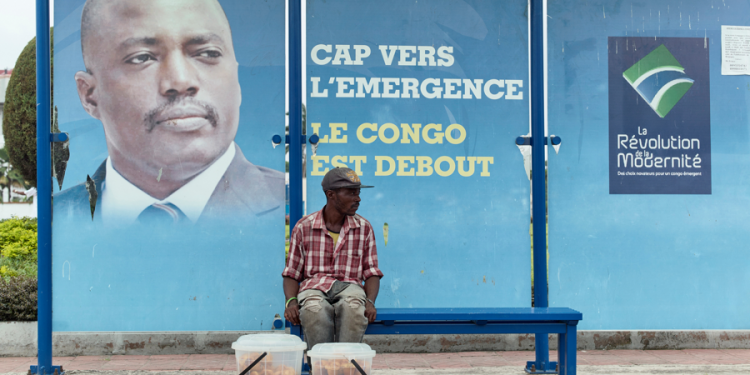 All the President’s Wealth: The Kabila Family Business

For the past 20 months, the Congo Research Group has documented the vast and eclectic business portfolio of Joseph Kabila, the president of the Democratic Republic of the Congo, and his family. This report presents our conclusions, based almost entirely on legal documents. They own, either partially or wholly, more than 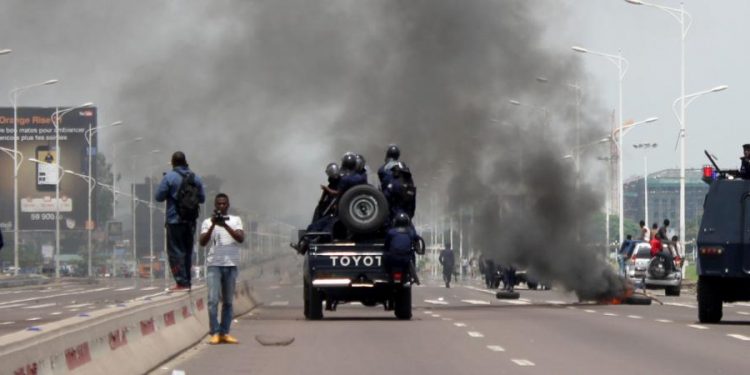 CRG/BERCI Poll: A Troubled Transition in the DR Congo

(The full report is here.) The DRC is at a crossroads. Having failed to carry out elections by the end of 2016, as required by the constitution, the government engaged in two separate rounds of negotiations, the first under the auspices of the African Union and the second brokered by

Report- I Need You, I Don’t Need You: South Africa and Inga III