The international humanitarian response to the tenth Ebola epidemic in the Democratic Republic of the Congo (DRC) had a deep impact on  social, political, and economic life in the east of the country. Today, the Congo Research Group (CRG) is releasing the first of a series of three reports on

Formerly a small local militia, Guidon Shimiray’s Nduma Defence of Congo-Rénové (NDC-R) is today one of the most powerful armed groups in the eastern Democratic Republic of the Congo. But what does it mean for the dynamics of violence in this part of the country, where regional states’ interests are

On May 6, 2020, The Lancet Infectious Diseases is publishing a projection of the grave toll that the COVID-19 pandemic could exact in the Democratic Republic of the Congo. The study, « COVID-19 on the African continent », of which Congo Research Group (CRG) director Jason Stearns is a co-author

Report- I Need You, I Don’t Need You: South Africa and Inga III

What if South Africa withdrew from Inga III, the hydroelectric project in the Democratic Republic of the Congo that can potentially electrify a large part of the continent and drive regional development? In October 2013, the South African government committed to purchasing 2.5 of the 11 gigawatts that Inga III

Inga III: Kept in the Dark

This is the inside story of a huge hydroelectric project that could supply much of the Democratic Republic of Congo and the African continent with energy. For several years, discussions on Inga III have been held behind closed doors between the Congolese presidency and two international consortiums. In this report, 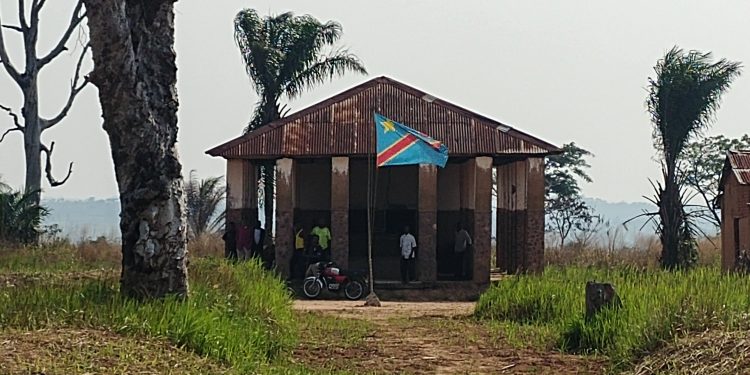 Our third monthly report on the Kasaï region looks at political instability in Kasaï, Kasaï Central, and Sankuru provinces. In Kasaï, we analyze the political impact of Evariste Boshab’s defeat in the senate vice presidency on his protégé, governor Dieudonné Pieme, and on local politics in his home territory of

Our second monthly report on the Kasaï region analyzes the political tensions that have punctuated this part of the Democratic Republic of Congo during the month of June. Whether in Kasaï, Kasaï Central, or Sankuru, the political situation was characterized by tensions within the ruling coalition, composed of Cap pour 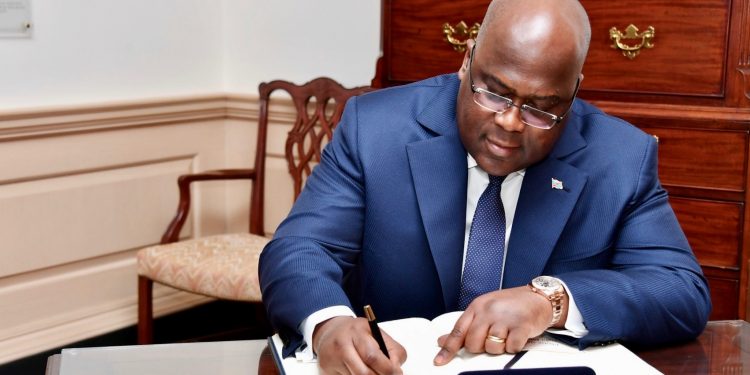 In June 2017, an armed group coalition in the far south of South Kivu province of the Democratic Republic of the Congo started a large-scale offensive. The Coalition Nationale pour la Souveraineté du Congo (CNPSC) launched a series of attacks, rapidly overrunning Congolese army bases. It obtained significant amounts of 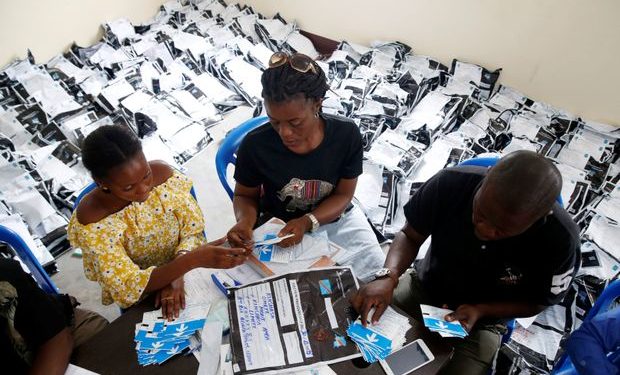 Today, the Congo Research Group (CRG) is publishing two separate leaks of data related to the Congolese presidential elections: The first is a partial tally of election results from the central database of the Independent National Electoral Commission (CENI), representing 86% of the total votes cast, which was leaked by