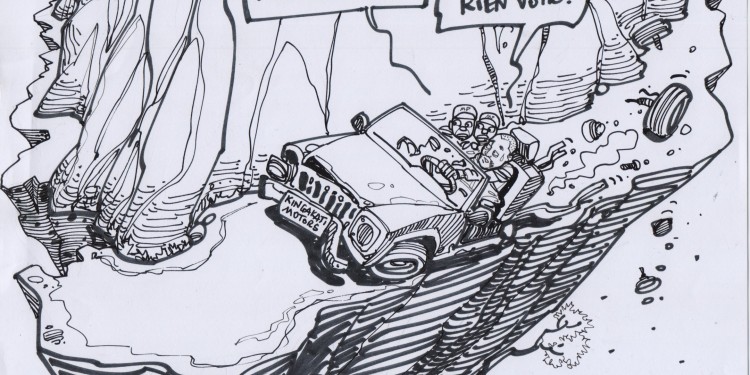 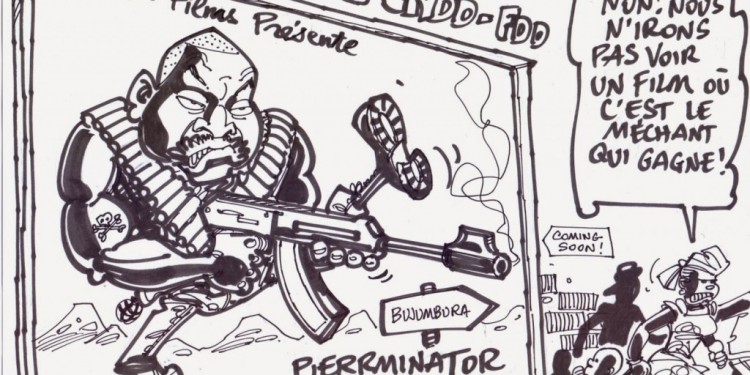 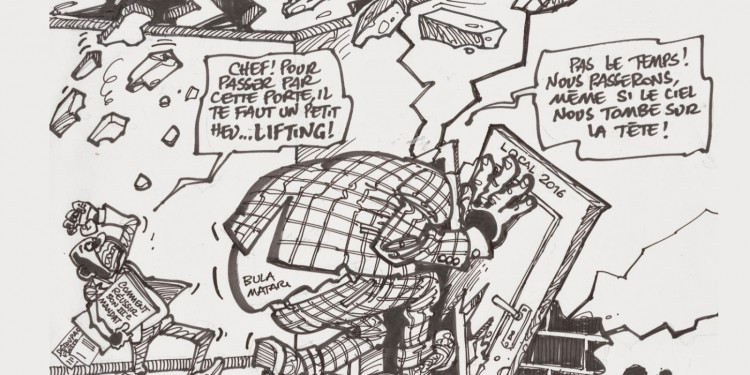 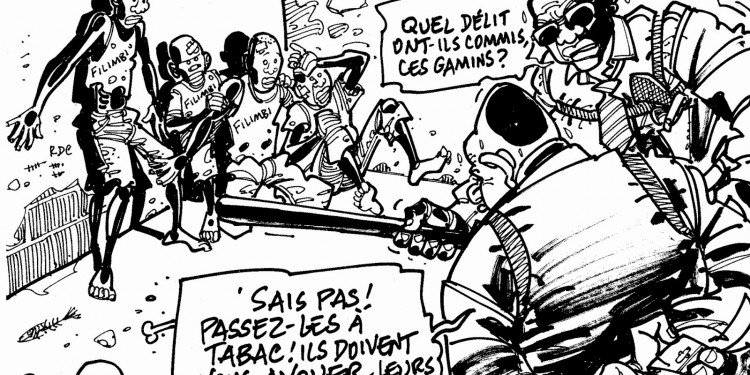 On March 15, police and intelligence agents broke up a workshop on non-violent protest in Kinshasa, arrested dozens of youth activists from the Congo and West Africa, as well as journalists and a diplomat. Most have been released, but three members of Filimbi, a new youth group, have been detained 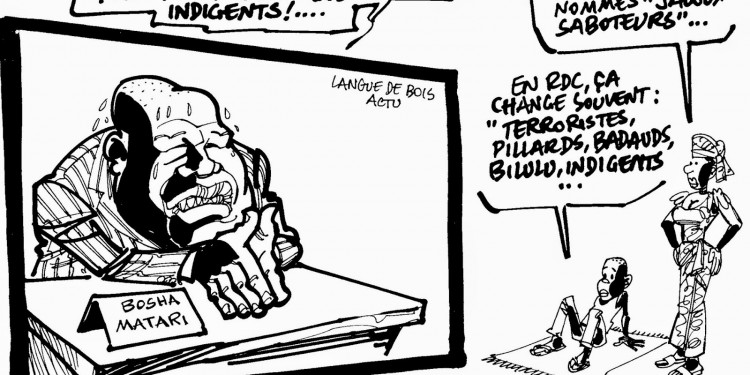 Kash: Mass grave on the outskirts of Kinshasa

This is the first in a series of caricatures the Congolese political caricaturist Kash (aka Kashauri Thembo) is providing exclusively to Congo Siasa. The Congolese media have been abuzz today about a mass grave that has been found on the outskirts of Kinshasa. Local residents alerted the UN that trucks came