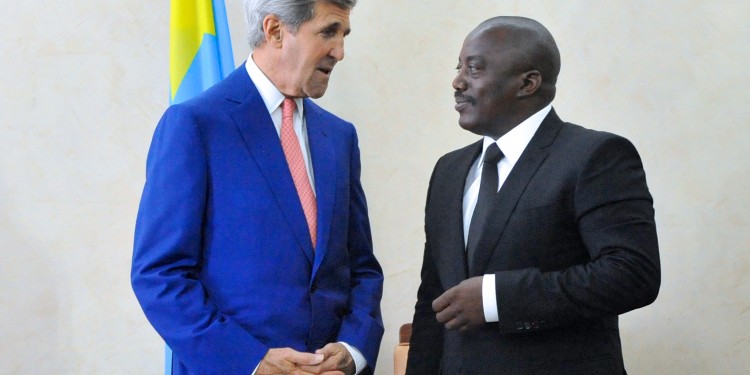 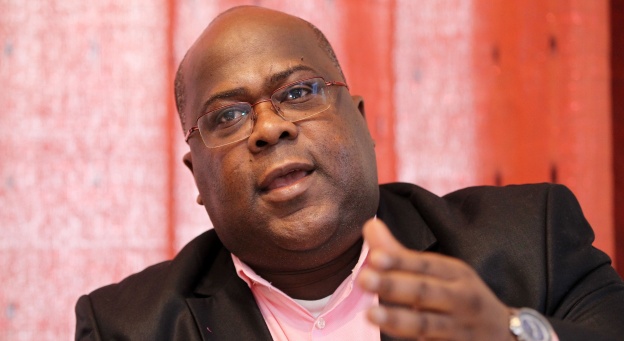 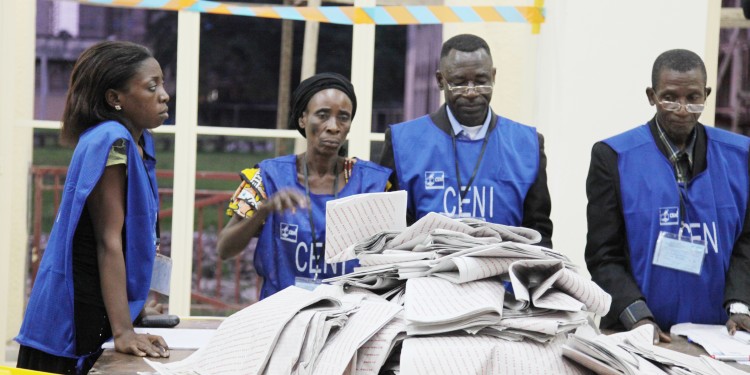 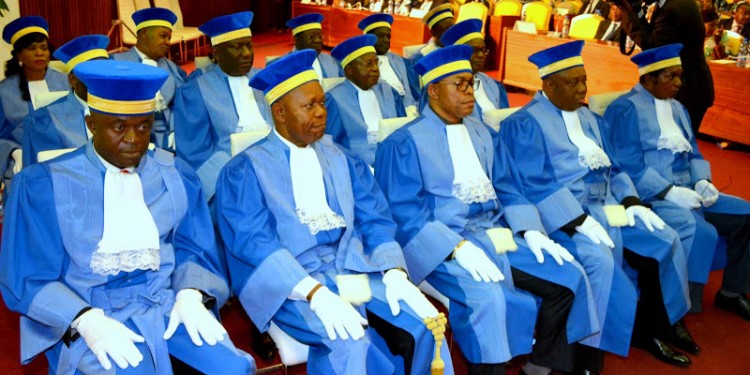 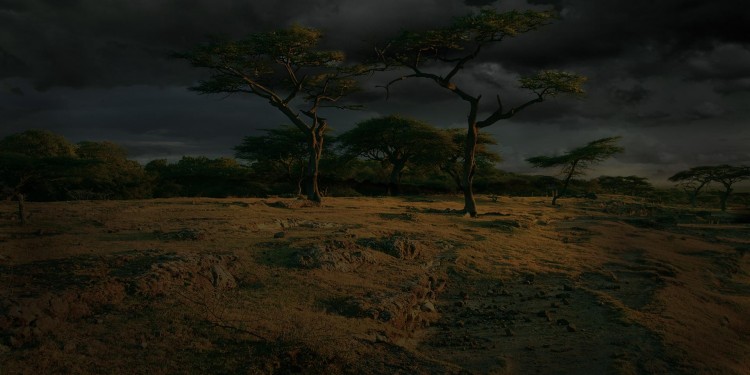 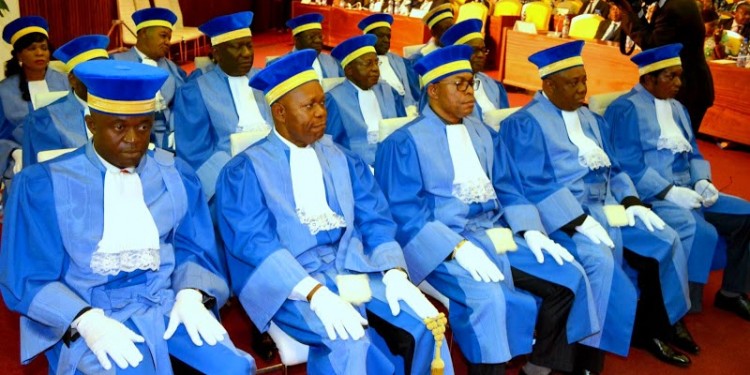 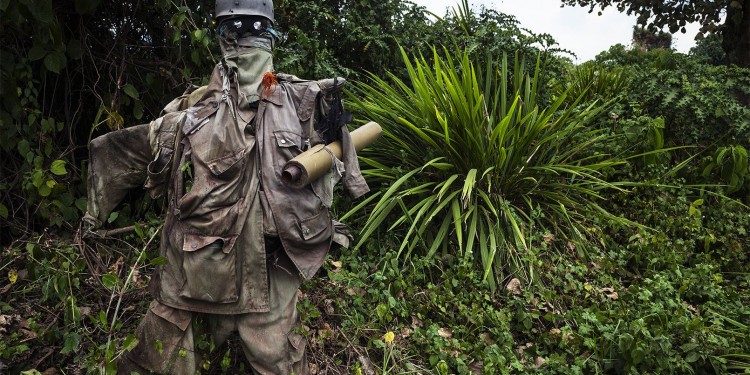 A new insurgency? Navigating rumors and hype in the eastern Congo

FARDC scarecrow (Courtesy Dan McCabe) In the last several weeks, there has been a lot of noise about new insurgencies in the eastern Congo, possibly involving the Rwandan and Ugandan governments. This should provoke consternation: In the past, no local rebellion in the eastern Congo has been able to destabilize 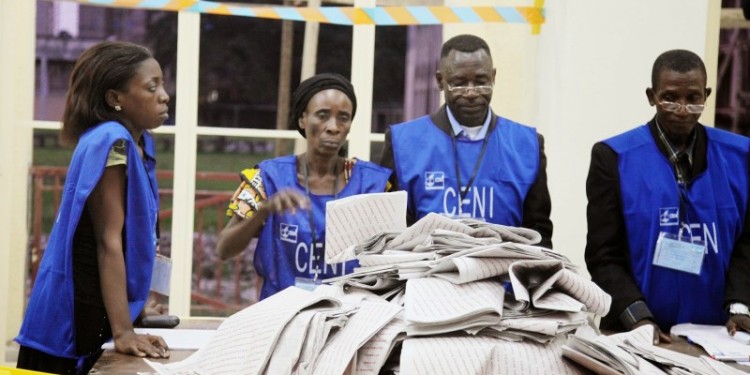 Election commission officials counting ballots in Kinshasa in 2011 (Courtesy: MONUSCO) The United States is not the only country with a 20 month-long election campaign. Kinshasa is already abuzz with rumors, tensions, and street protests linked to the elections. The schedule is as follows: local and provincial elections in October 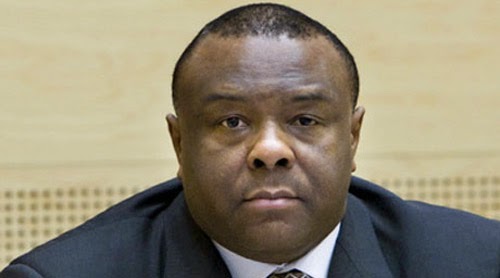