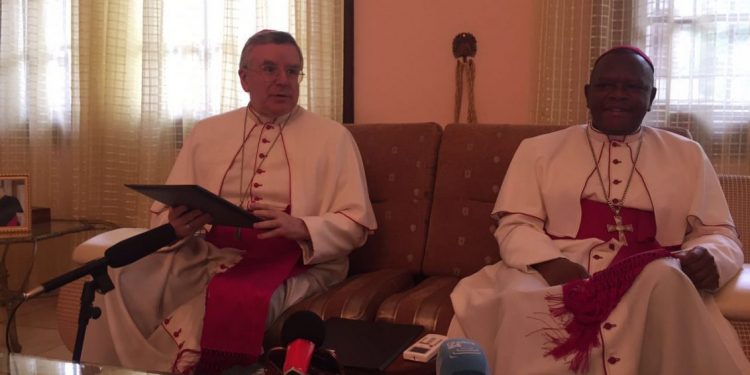 Can the Catholic Church wrangle a deal in the Congo?

On November 17, President Joseph Kabila named a new prime minister: Samy Badibanga, a dissident member of the UDPS opposition party. According to the presidents’ supporters, he was carrying out the Accord politique of October 18, which was hailed by regional leaders and the African Union as a way out of the current 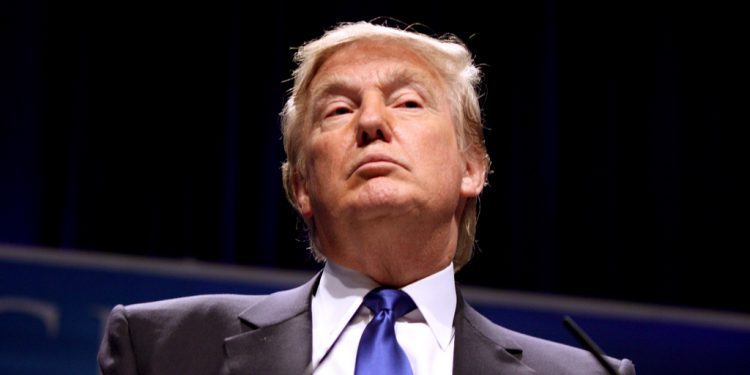 What will a Trump presidency mean for the Congo (and Africa)?

The Kabila administration is not known for quick reactions––it can take them days or even weeks to react publicly to massacres in the eastern Congo, for example.This morning, however, just hours after Trump made his victory speech, President Kabila wrote to congratulate him on “his brilliant election.” What will the 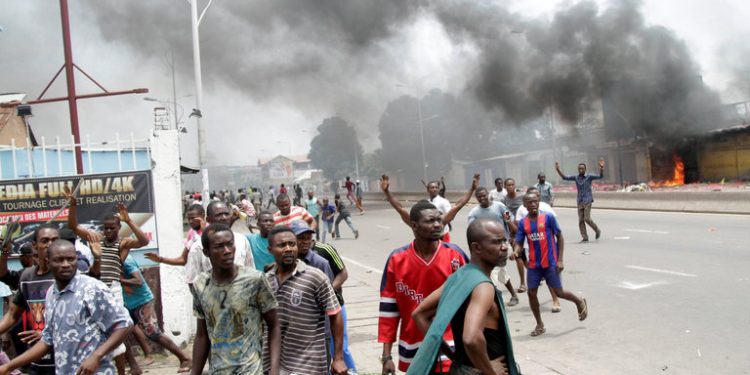 Something happened yesterday in Kinshasa, a violent screeching of gears in the political crisis as the government decided to resort to brute force to quash popular protest. If before September 19 all eyes were focused on the political process––who was participating in the political dialogue, whether it was still possible 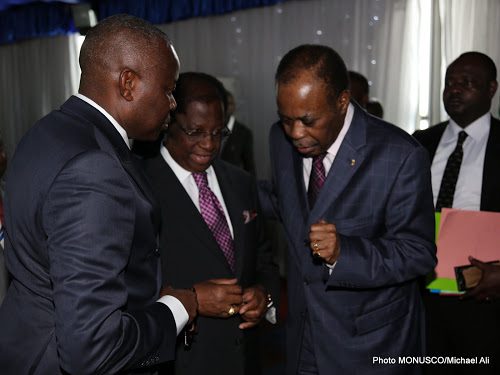 The dialogue politique, which began on September 1st in Kinshasa, succeeded in dividing the Congolese political class even before the talks began. Currently the 280 delegates to the dialogue include: the ruling coalition; part of the opposition; part of civil society; and “eminent personalities.” But that doesn’t say much––the dialogue has sowed chaos 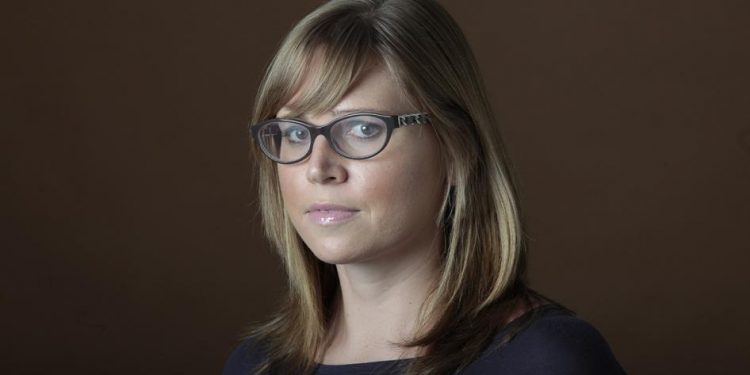 Today, news broke that the government had asked Ida Sawyer, the senior Human Rights Watch researcher for the DR Congo, to leave the country. This move was both unwarranted and the sign of an increasingly jusqu’au boutiste mood within the upper echelons of power, an indication that the government is ready to 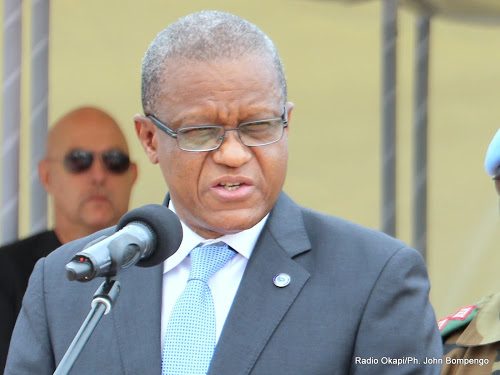 Can the Congo hold elections before the end of the year? The UN and Francophonie say no

In our report released today, we say that it is impossible for free and fair elections to be held in 2016. That will not please members of civil society, the opposition, or even the UN Security Council, who have said that elections must be held and a new president installed 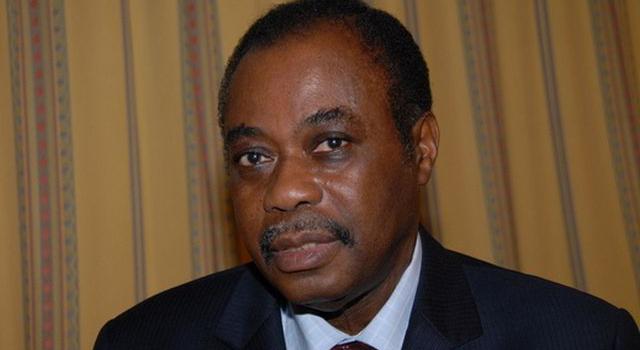 The electoral process in the Congo is in the ditch. President Joseph Kabila, the United Nations, and the African Union have said they would like the dialogue––which was called for in November 2015––to begin by the end of July. With several opposition leaders (Kamerhe, Katumbi, Bazaiba) in Philadelphia for the Democratic 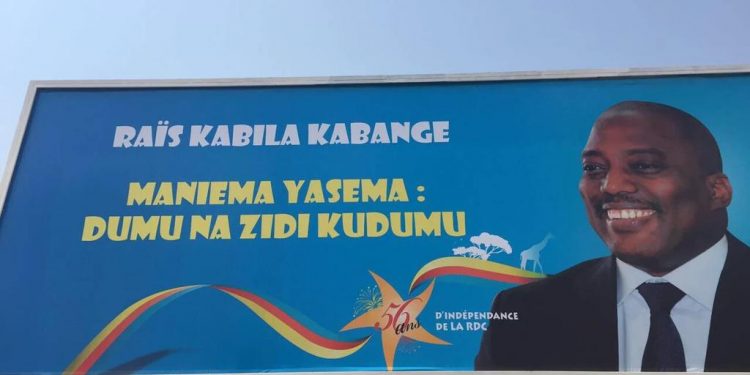 Will he stay or will he go? Mixed messages from President Kabila

With exactly five months left in his term, President Joseph Kabila appears as a man unsure of what he wants, except perhaps more time to figure out what he wants. As a reminder, his constitutional term ends on December 19 this year. But Kabila and his entourage has been ambiguous 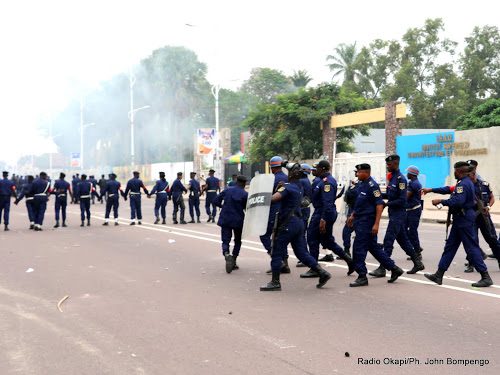 What is there to learn from the May 26 demonstrations?

Today, opposition rallies took place across the Congo. This was the latest in a series of opposition demonstrations intended to ratchet up pressure on Joseph Kabila’s government. The stakes were high: Kabila, who is supposed to step down in December, is appearing increasingly reluctant to hand over power any time 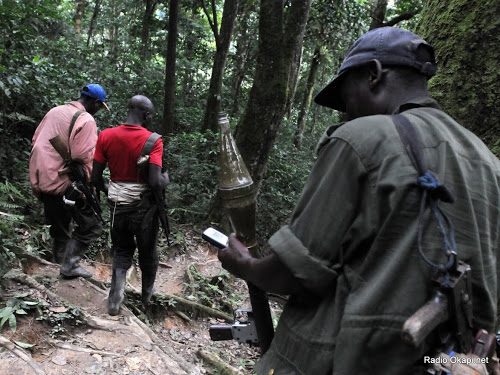 What does the arrest of top FDLR commander mean?

Today, the Congolese government transferred General Leopold Mujyambere, the chief of staff of the FDLR, to Kinshasa. He had been arrested several days ago in Goma by the Congolese intelligence service after his return from southern Africa. What does this arrest mean? First, the government is right to make a

Can the Catholic Church wrangle a deal in the Congo?