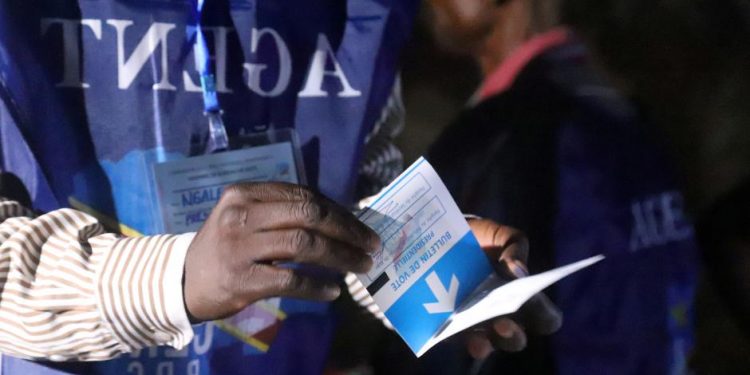 The Congo elections: Where Things Stand

The Democratic Republic of the Congo went to the polls on December 30th to elect a new president, as well as national and provincial parliamentarians. The polls should mark the first democratic handover of executive power in the country’s history and could either cement or undermine its fledging democratic institutions. Here are some 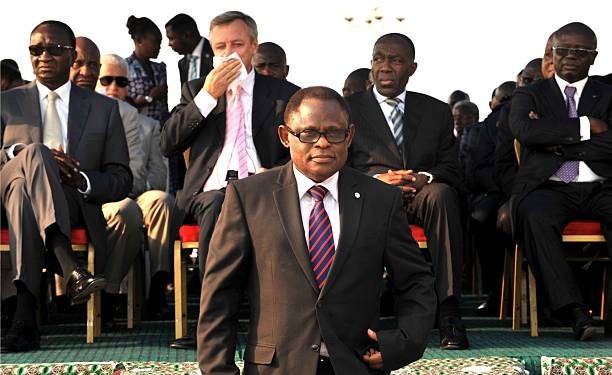 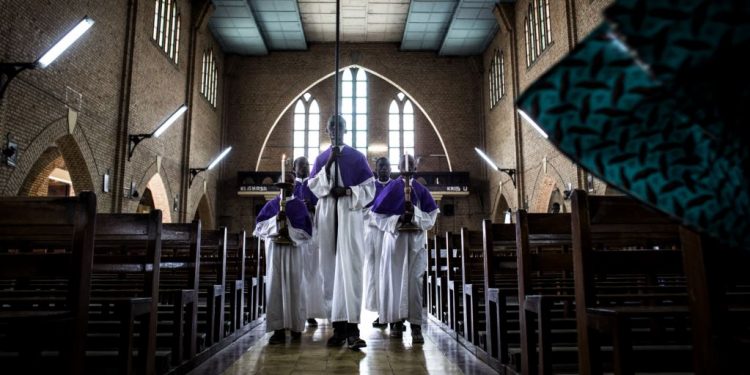 The stiffest, more urgent challenge to President Kabila’s rule took place in major cities across the Congo today as members of the Catholic Church led protests against Kabila’s refusal to step down. According to the UN peacekeeping mission, 8 people were killed and 123 arrested when police and soldiers opened fire on 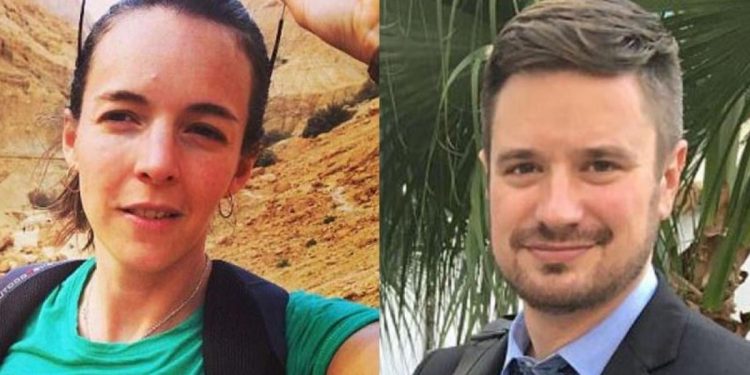 The assassination of the UN experts––what do we know?

Today, Reuters and RFI released a simultaneous articles into the killing of Michael Sharp and Zaida Catalan on March 12, 2017. Drawing on the internal Congolese military court documents shared by the United Nations, It exposes the involvement of several government informers in the killing, and raises serious questions about the UN Board of Inquiry that had 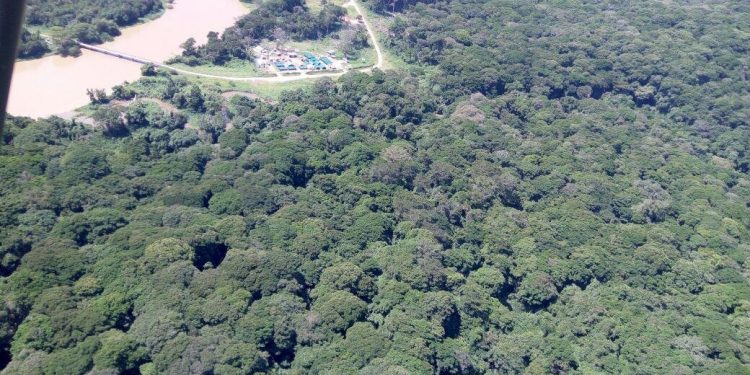 MONUSCO suffers the worst attack in its history

On Thursday evening, a UN military base on the banks of the Semuliki river in northeastern Congo was attacked. According to initial news reports and conversations with Congolese army (FARDC) and MONUSCO officials, the attackers were wearing FARDC uniforms and attacked a small FARDC platoon next to the base before entering the 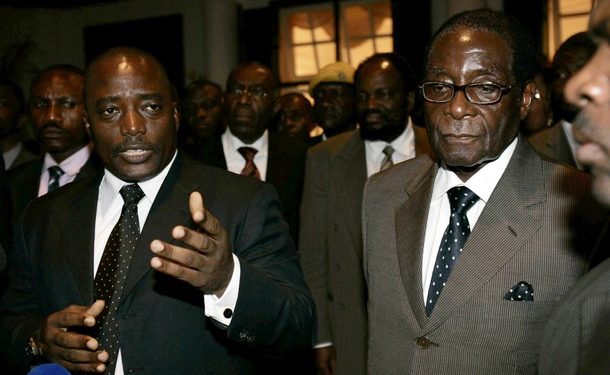 Congo, looking to Zimbabwe for inspiration

As the tanks rolled down the streets of Harare this week, Congolese social media lit up. President Kabila was rumored to be panicking to see one of his stalwart allies depart. Congolese and foreign observers hoped that Mugabe departure could somehow provide inspiration for Kabila to leave, as well. The person 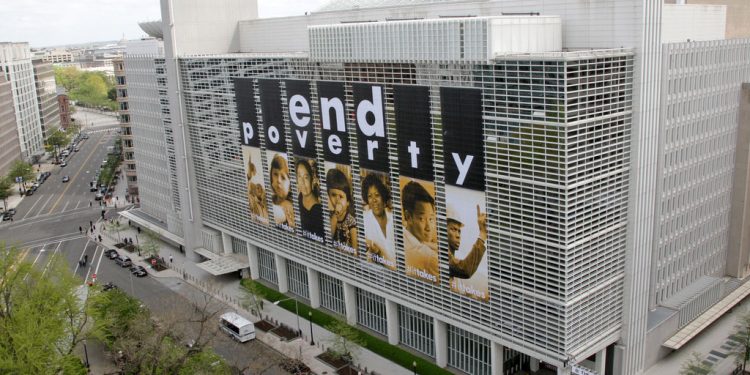 The economic contours of the Congo’s political crisis

By ELISABETH CAESENS and JASON STEARNS There will be flurry of diplomatic activity on the Congo in coming days. Tomorrow (Thursday), the International Contact Group for the Great Lakes Region––a conclave of important donors and diplomats––will meet in The Hague to discuss, among other things, what to do about the 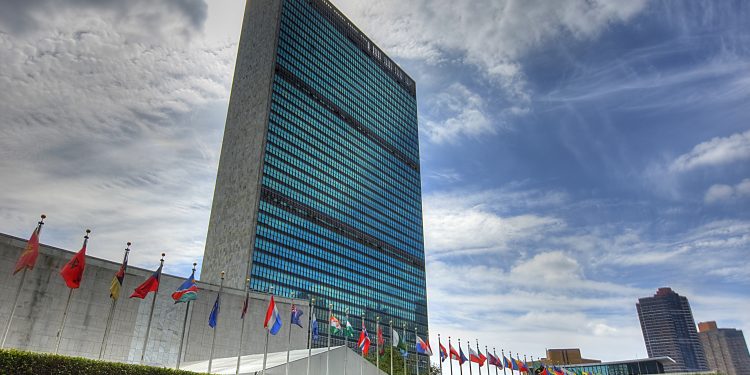 “We reject any notion of a third dialogue with Kabila!” Was the verdict of Felix Tshisekedi, the leader of the main opposition coalition in the Congo. This is now emerging as the consensus among what is usually a fractious civil society and opposition: no more talking with Kabila. At the 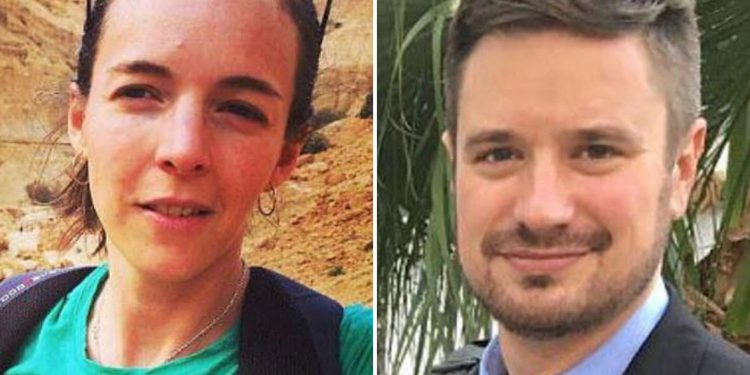 The Congo elections: Where Things Stand