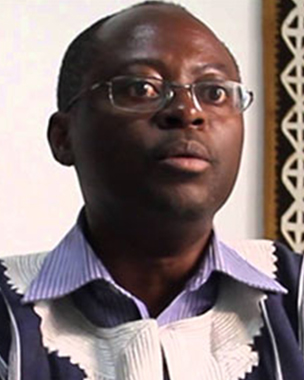 Pascal is a Congolese human rights lawyer, is the director of the country offfice of the Open Society Initiative for West Africa (OSIWA) in Kinshasa, DRC and deputy director of the Open Society Foundations’ Africa Governance Monitoring and Advocacy Project (AfriMAP). From 2001 to 2005 he documented crimes under ICC jurisdiction as Counsel with the International Justice Program of Human Rights Watch. He holds law degrees from Harvard Law School and the University of Kinshasa. 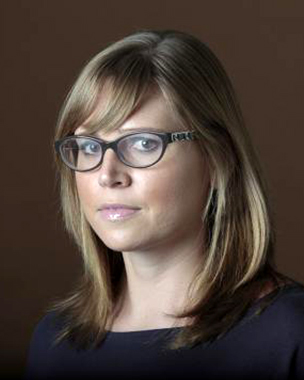 Ida is a researcher and advocate in the Democratic Republic of Congo. She has been based in Congo since January 2008, first in Goma and since 2011 in the capital Kinshasa. Sawyer has conducted research across Congo and in areas of northern Congo and neighboring countries affected by the Lord’s Resistance Army, and her research has been integral to numerous Human Rights Watch reports. Sawyer also conducts outreach with local civil society groups. She came to Human Rights Watch from Cairo, where she worked as a freelance journalist. Her previous experience in Africa’s Great Lakes region includes work for Care International and the Charity for Peace Foundation in Northern Uganda, as well as research in Congo on the cross-border dynamics of natural resource exploitation. She holds a master’s in international affairs, specializing in human rights, from Columbia University. 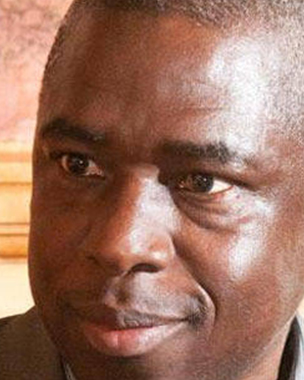 DRC – Mbongo ya kobongisa: Where will the money for reform come from?